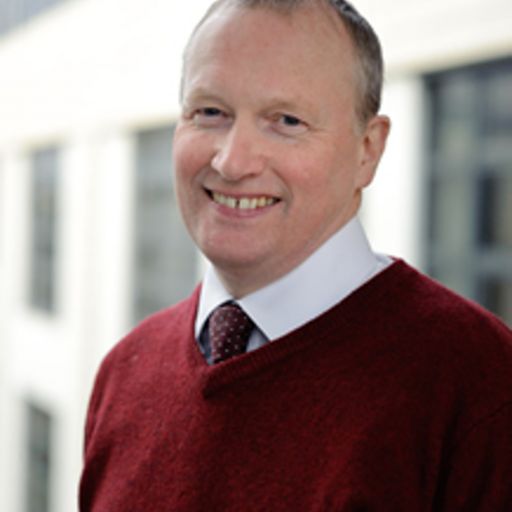 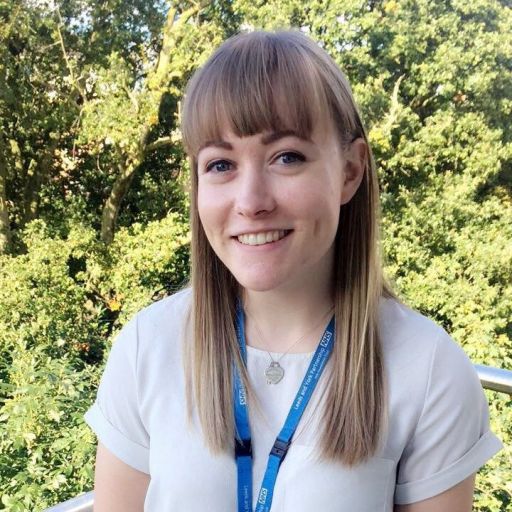 Autism Spectrum Disorders or Conditions (ASD/ASC) are often passed down in families, but there is no one gene that causes autism, and even in families with a high occurrence of autism, genetic testing doesn’t always find a cause. It could be that ASD is not caused by a single gene, but in the way our bodies control how genes work. MicroRNAs in the blood may be important for this. In some families there are several autistic people but no known genetic cause found. For the first time, we would like to look at microRNAs in the blood of families, comparing people with and without autism in the same family.

MicroRNAs are very small RNA molecules in the blood. There are thousands of different microRNAs that work in different ways. Some of these microRNAs can have an impact on how genes express themselves and can switch genes on and off in different brain regions. There are approximately two dozen microRNAs likely to be important to development of and connections between different areas of the brain.

It is estimated that 7.442 million people worldwide, and over 700,000 people in the UK (approximately 1% of the population) are autistic. Autism is a spectrum condition, and autistic people can show large differences in interaction and communication. There is no known biological marker for autism, and despite very strong genetic heritability there is no single gene contributing to more than 1% of cases. We are hoping to find out if microRNAs are biomarkers in ASD. This could help us understand more about Autism, and about what causes it. and that it might help tell us what causes autism.

We are looking for six members of the same family (three with autism, three without) to take part in this research. The six family members need to be blood relatives and can include parents, grandparents, children, siblings, cousins, uncles or aunts.

How can I find out more?

Information for Children and Young People

Information for Parents and Carers 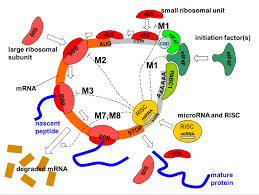