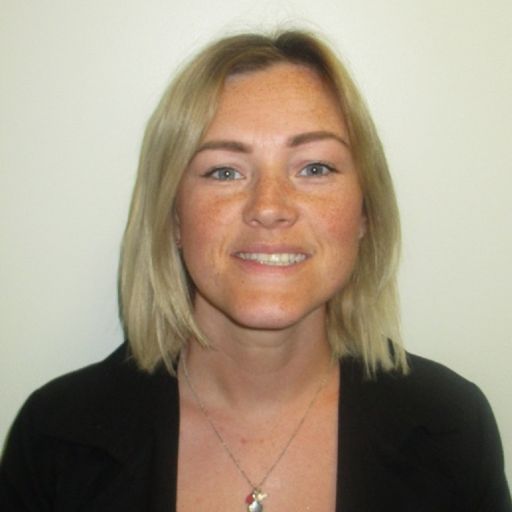 Natalie joined the DIADS research project taking part in the pilot stage when it started in 2014. She then became a parent representative, encouraging parents of deaf children (with or without a diagnosis of autism) to take part. She later joined the project officially in 2016 as a research assistant, where her lived experience came in useful during the recruitment drive.

Natalie has experience in research from working at the DeafStation project at Bristol University in 2002-3, after leaving Wolverhampton University where she was studying a BSc in Psychology and a BA in Deaf Studies.  She spent some time travelling before becoming an Independent Living Support Worker supporting Deaf Adults with Learning Disabilities and Autism.

Natalie then took some time off to become a full- time mother to her two children, before returning to work in 2016.

Natalie has a keen interest in child mental health and is pursuing a career in the near future.

Natalie will be working on both the DIADS research project and the ASSSIST2 project from October 2018.

Social Stories help children with ASD understand social situations. A Social Story writes the child into a story, and is tailored to giving them social information in a friendly way that helps them understand and learn healthy social behaviours.

The Diagnostic Instruments for Autism in Deaf children's Study (DIADS) aims to adapt and validate Autism assessment tools to make them more accessible for deaf children and young people.